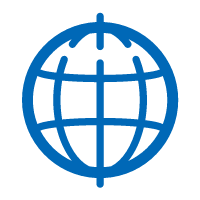 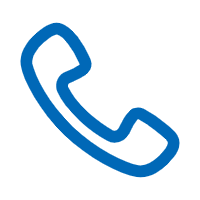 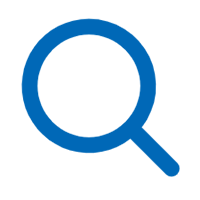 The metal 3D printer factory believes that the high labor cost and the difficulty in recruiting suitable talents are also one of the reasons why 3D metal printers are expensive. Now, almost all the recruits for 3D printing equipment operation and modeling are post-90s. However, this generation prefers to pursue freedom and personality, which means it is difficult to recruit and retain. In addition, the social values are not good, which makes it difficult for young people to settle down to do things.